@CAndronisPhoto
Landscape, nature and travel photography from Greece and abroad.

All images appearing in this website are the exclusive property of Christos Andronis and are protected under International Copyright laws.

The images may not be reproduced, copied, transmitted or manipulated without the written permission of Christos Andronis.

Two more images from Andros, the first one from the small creek at Dipotamata, in the Korthi region, and another one from the coastline in Korthi (you can tell it’s my favorite region in Andros!).
END_OF_DOCUMENT_TOKEN_TO_BE_REPLACED

If you have already browsed through my galleries, you may have noticed my love for the layering geological patterns created in rock formations. I am going through my images made at Andros, one of the Cycladic islands in the Aegean sea and I find myself repeatedly going back to my “rock” images, perhaps more than any other of my Andros island series.
END_OF_DOCUMENT_TOKEN_TO_BE_REPLACED

This is an image I made a few months ago at the famous beach “The Old Lady’s plummet” (or perhaps “The Old Lady’s leap”) (Της Γριάς το Πήδημα/Tis grias to pidima in Greek). The impressive rock emerging from the sea, is followed by an equally amazing story: during the Ottoman empire’s occupation of Greece, an old lady was forced by the Ottomans to open the doors to the castle looming over Korthi bay (and protecting the island) at the southern end of the island of Andros. Her qualms over helping the Ottomans occupy the castle, forced her to jump from the top of the hill, and this rock symbolizes her plummeting from the mountain to the sea. Amazing story, don’t you think (and it doesn’t matter that it can’t be true, does it)? 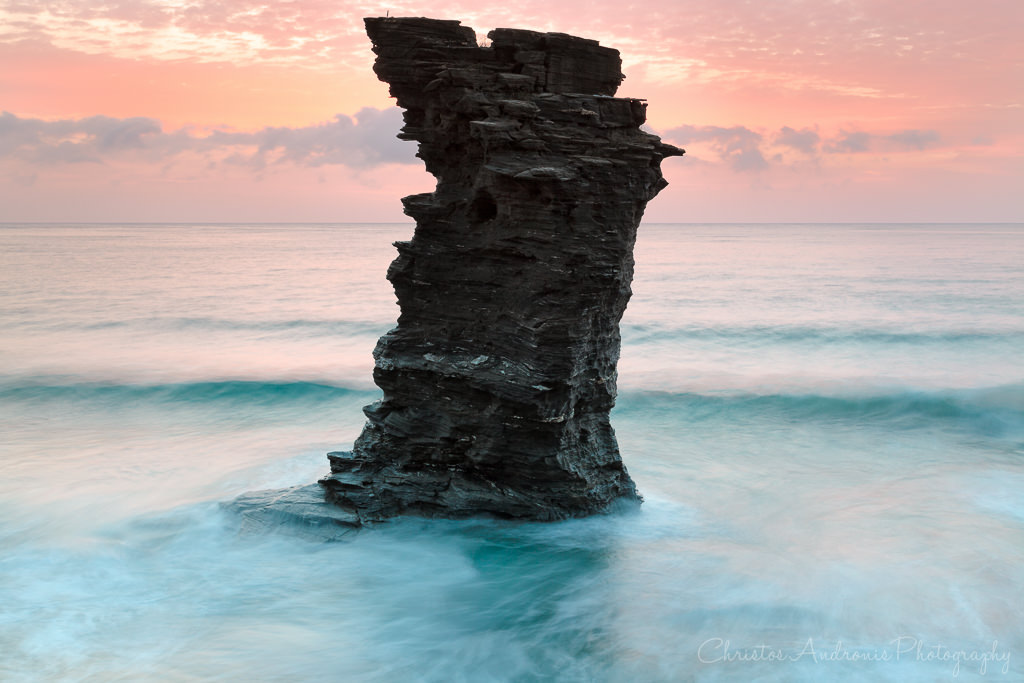 And an alternate version: 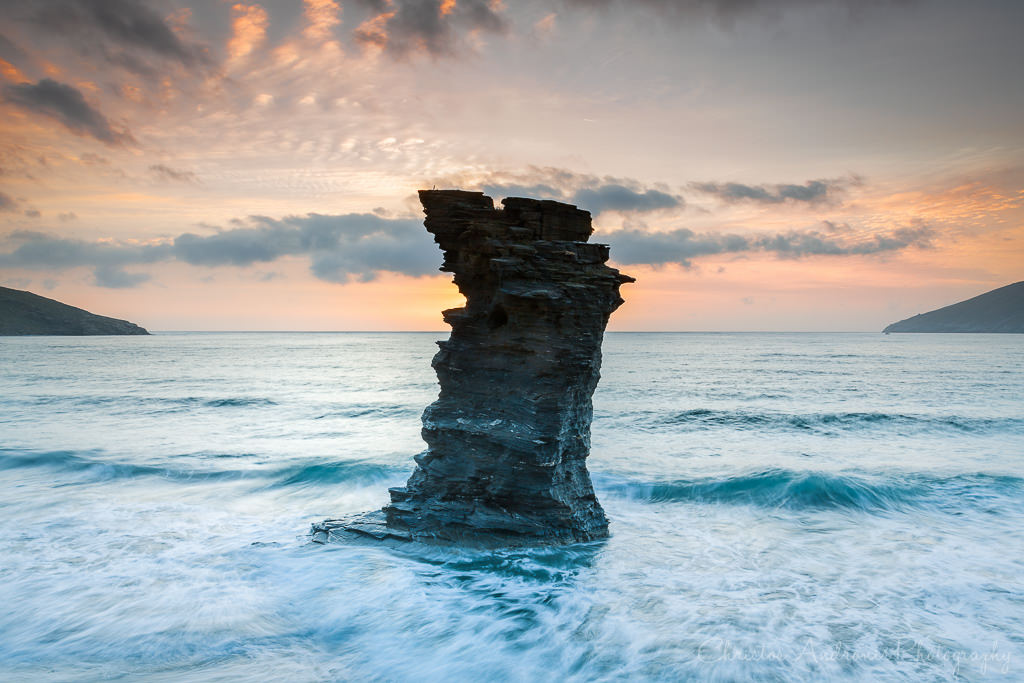